* Spellings of the names are often different in the United States from the names in other countries.  As well as mistakes can be made in the transcriptions of names by those who interrupt old documents for genealogy, and who are not familiar with the families in these documents.  Names indicated by an asterisk (*)  are the spelling of the names on certificates from their church records from their home country and believed to be the correct spelling of that persons name.  All original documents and sources can be found on Familysearch.com

Thank you for your comment. It will be reviewed for approval to appear on our blog. Thank you for taking time to read our posts. -- Donlyn 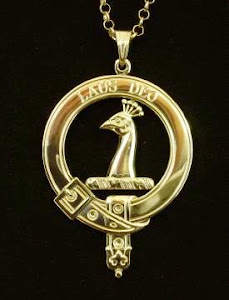